The American Chambers of Commerce that comprise AACCLA's membership were invited to submit proposals to host the Association's Mid-Year Meeting (MYM) in June 2011.  The AACCLA Governing Board will analyze the proposals, make an informed decision, and submit its final selection to the General Assembly for ratification at the June 2010 Mid-Year Meeting in Lima, Peru.

This year, two proposals were received, submitted by AmCham Colombia-Cartagena and AmCham Jamaica.

In 1999, AACCLA's leadership codified the process by which the host AmCham for the event is selected.  As this major annual event has received greater international attention from both the business community and the media in recent years, making the selection process as transparent as possible had become a priority. Proposals are to be judged on the basis of how they adhere to the specified criteria, including:

We enjoyed catching up with Nirad Tewarie CEO @amchamtt. First time in three years we meet in person—too long! Look forward to seeing each other again in March for AACCLAs Outlook in the Americas Conference. 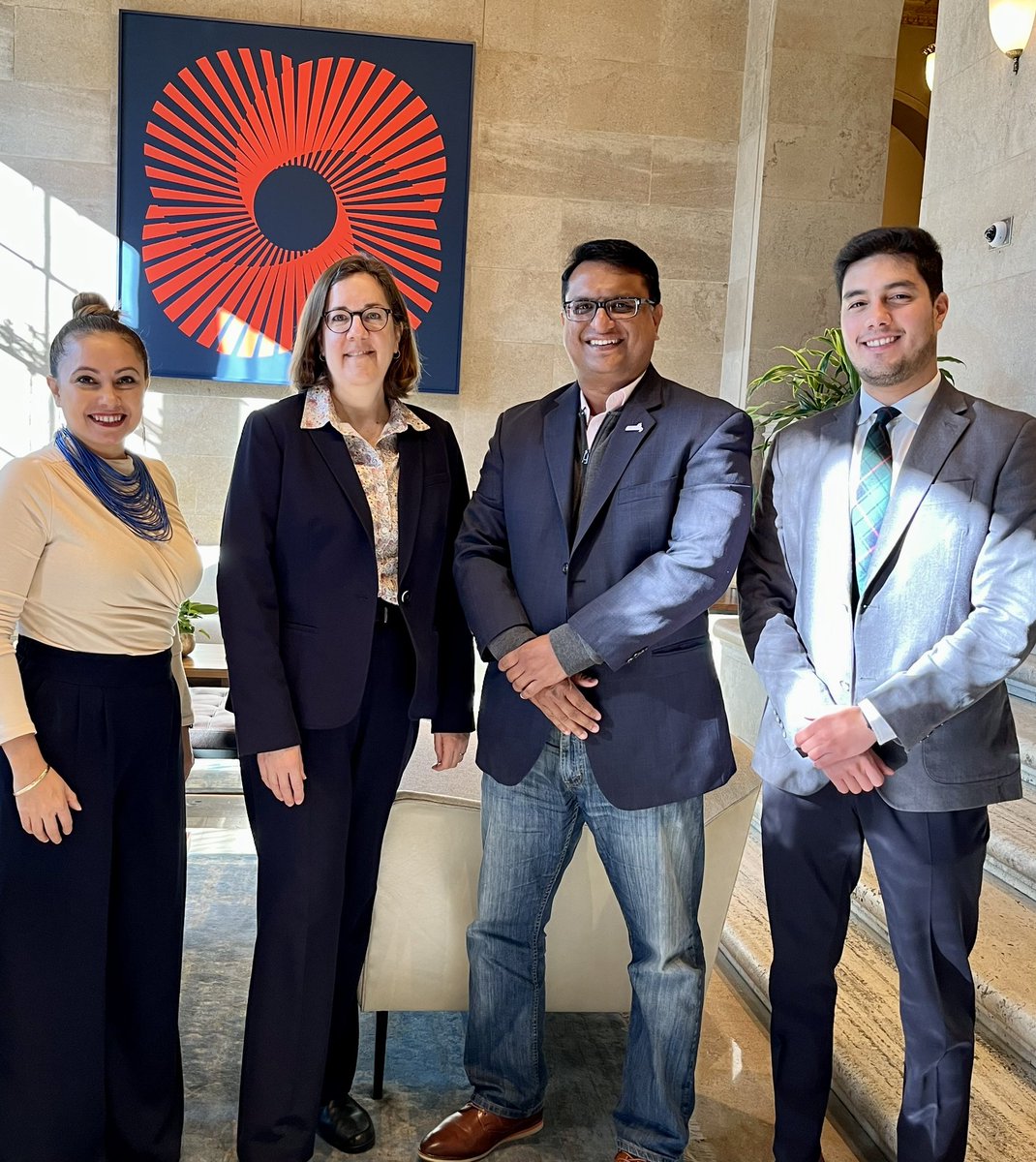 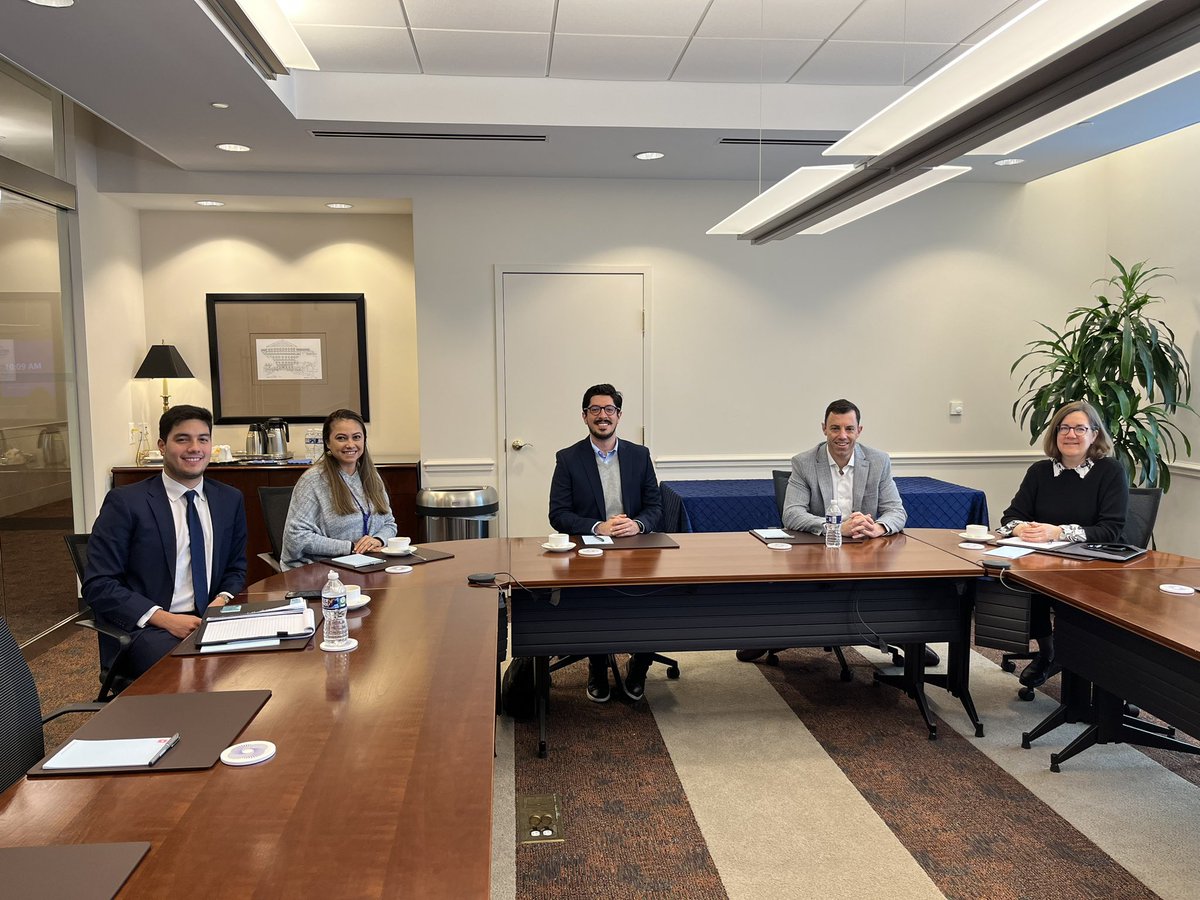