Join us in welcoming Amb. Noah Mamet back to the Chamber for a roundtable discussion on his perspectives on Argentina. On December 2, 2014, Noah Mamet was confirmed by a vote of 50-43 by the U.S. Senate as the U.S. Ambassador to Argentina – a post that had been empty since July of 2013.

Today, on the occasion of International #AntiCorruptionDay, the #AACCLA Task Force on the #RuleOfLaw is holding an internal strategy session to discuss our priorities in #CentralAmerica and lay the groundwork for rule of law related programming in 2021. 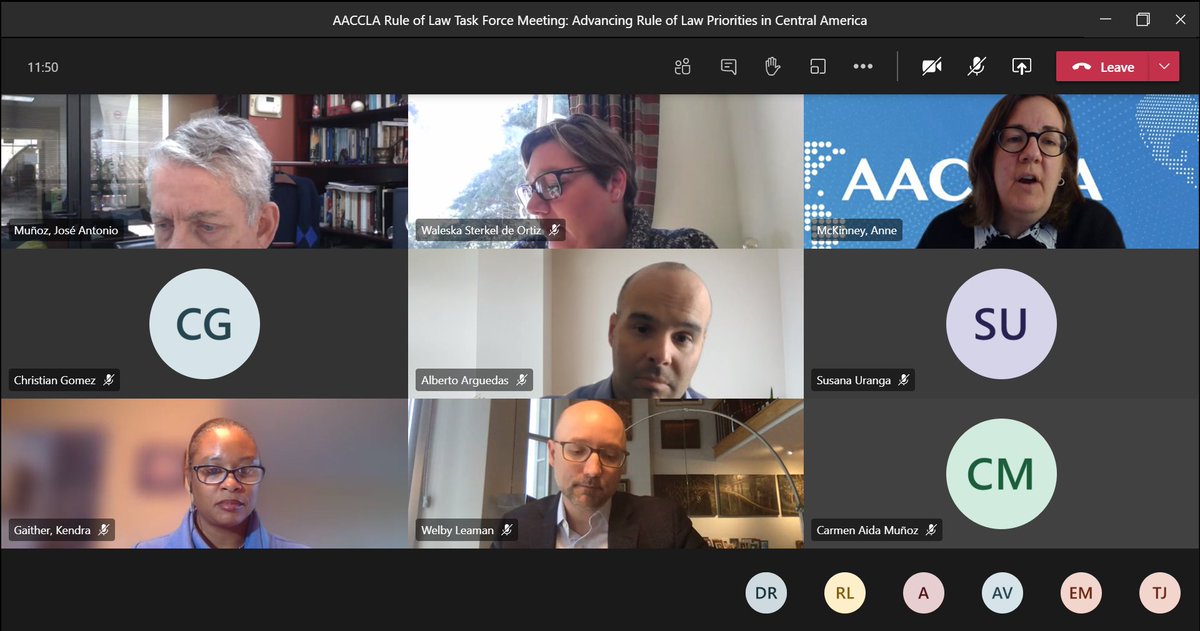